Drive along the famous promenade des Anglais and reach the Castle Hill where the Greeks lived 2600 years ago, enjoy its gardens and the waterfall and a breathtaking view over the city of Nice. Photo stop at the largest Russian cathedral in Europe outside of Russia and arrive in Cimiez, see the Queen Victoria winter palace, a monastery built in the 9th century surrounded by a garden of Italian style, the tomb of the painter Henri Matisse, the Roman Arena built in the 2nd century , and the remains of the ancient Roman city.

Drive down to different charming places, end the tour in the old town to see his flowers and farmers market. Then we will go for a walk in Old Nice you will especially appreciate its old, shady narrow streets that run in all directions like a maze where you will see these colorful old buildings, local shops, multiple restaurants and baroque churches, and you will have pleasure to taste the traditional onion, and olive tarts called « Pissaladieres », and the famous Socca made with chickpea flour. 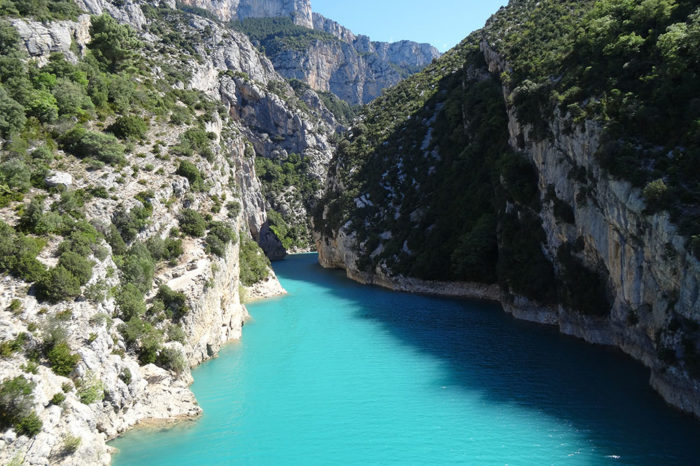 You will be picked up at your hotel in the morning in mini air-conditioned van and leave the frenetic city for the hills of the Provencal countryside. We will cross the famous village of Grace capital of the world of perfumes to continue on the famous road Napoleon in direction of the village of Castellane for our first stop. 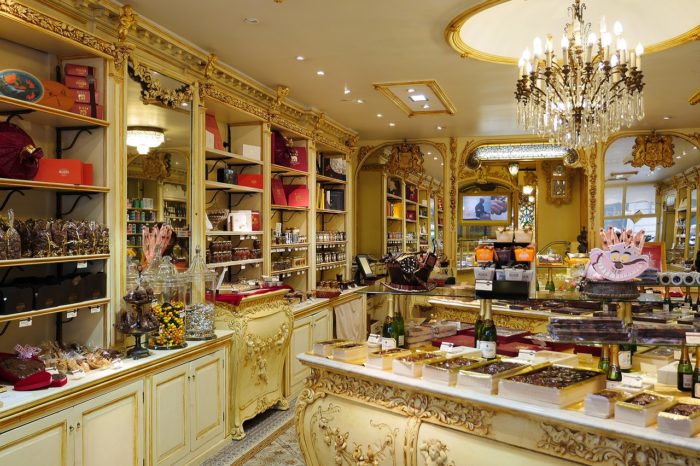 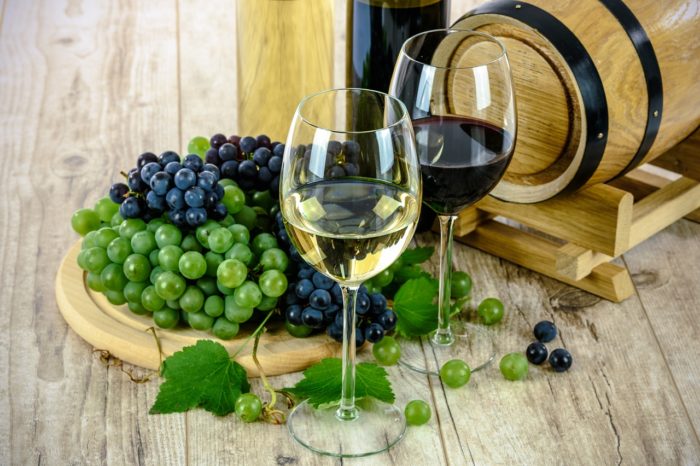